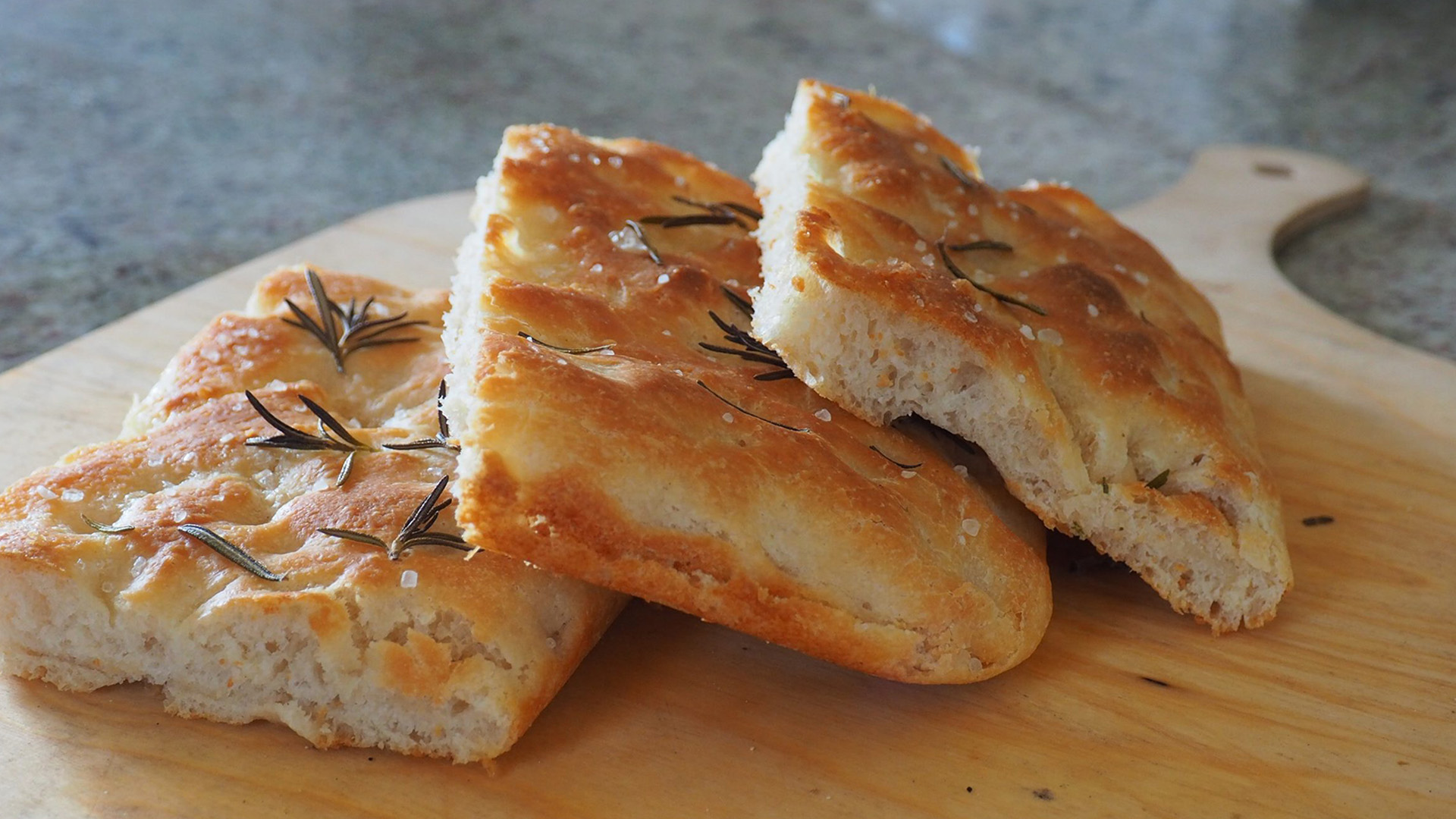 INGREDIENTS
Share on facebook
Share on linkedin
Share on whatsapp
METHOD
Put the flour, salt, yeast, malt and about 80% of the water into the machine. Knead until the dough is formed, then shift to second speed and begin to add the rest of the remaining water. Then finish the dough by adding oil as last ingredient. Recommended final dough temperature is 27°. Let the dough rest in a leavening box until the volume increases by one third, then cut into portions weighing 1500g. Let portions rise until doubled in size, then spread onto well-oiled baking pans. Let rise in baking pan until dough slightly exceeds pan edges. Bake at 270° in a static oven, oven-top 10, base 90, for about 7 minutes (pre-baking); then blast chill and store in the freezer to use as needed. To regenerate, bring the bases to room temperature and heat them in a hot oven at 270°, base 10, oven top 60, for about 5 minutes. Fill as desired.

TIPS
For this recipe it is possible to use both Versatile flour from conventional agriculture, and flour from O.I.R.Z. chain, Prima flour type 00 and Pura flour type 1 from Bologna wheat. For the Pura flour change the percentage of water to 68%.

Where to find us